A Most Beautiful Sight 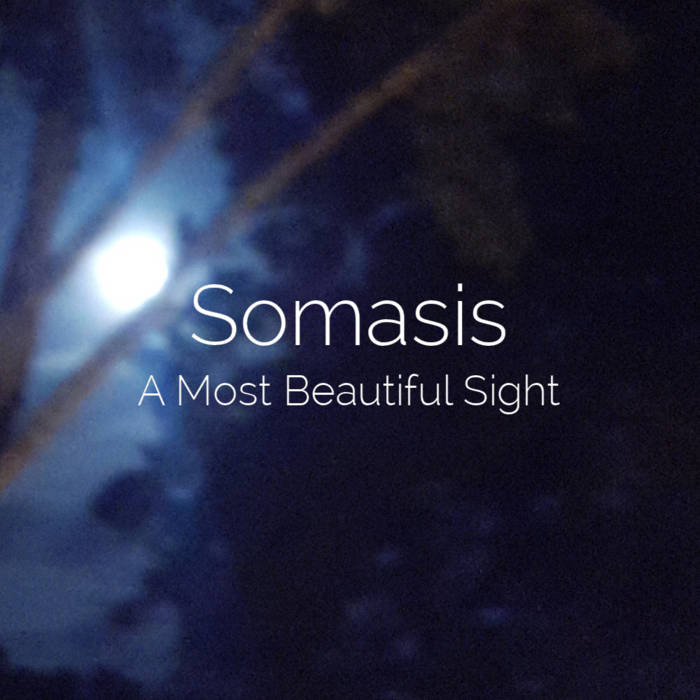 This might be the album that people started paying attention to me for. When I made this, I was really starting to think I was the shit: I could make music, I could do anything if I tried. None of these tracks were made in a good time in my life, and yet I think a lot of them still have good moments. I'll never forgive myself for naming a track after Banksy, though.

Banksy was a track I made because I could not get enough of Ceephax - Trolley Service, listen to both and the influence is obvious. Scherazada was my orchestral attempt and it worked quite well, didn't it. Painter's Waves... I was making shoegaze and didn't even know it. I still cannot believe how good a closer Dusk was. Left and Gone has a lot of interesting sounds and ideas and I almost wish I could remake it today. Do not listen to Such Great Heights. Love of Fate (redux) is nice. E30's Rebound was another love letter to the artist that made me start this whole mess in the first place, but not one that should have been for others to read. A Lovely Glow in the Sky is alright but the fact that I didn't mix the bass correctly will never stop being funny.

Some people go apeshit for this album and I respect that.

track 5 is a cover of Such Great Heights, originally produced by The Postal Service, written by Ben Gibbard, Jimmy Tamborello.

track 9 is based heavily upon on Scheherazade Op. 35, Part 1, originally composed by Nikolai Rimsky-Korsakov.

track 10 samples the lyrics and some other parts from Something About Us, originally produced, composed, and written by Daft Punk.

everything by Kylie McClain