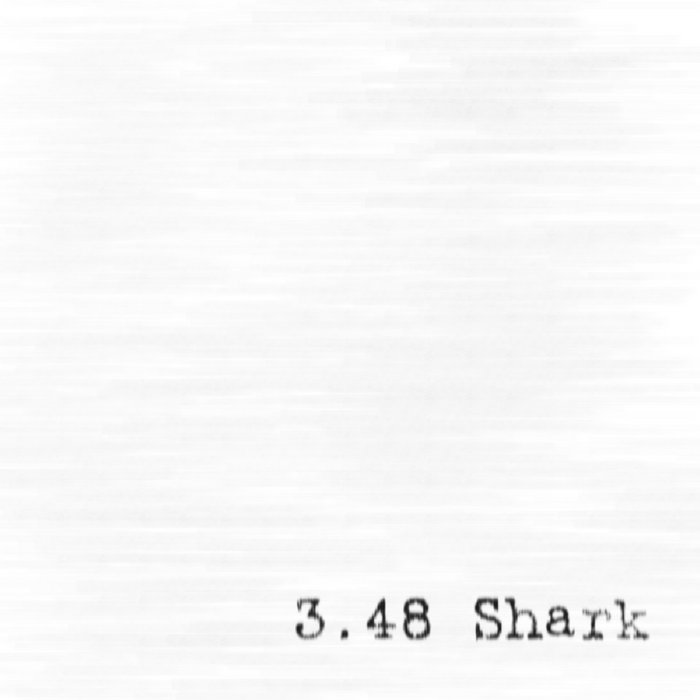 The EP seems to be gone now, so this is available for download.
Kylie McClain, December 1st 2020

This is the first I ever released in any official form. It was a "remix" of a song that a friend on the #bronymusic IRC made. The premise, I believe, was this: 3.48 Shark is a three minute and forty-eight second long song that consists of a recording of silence, akin to 4'33", John Cage's famous work. I can't remember if I asked to, or if I was asked to make something off of it. Whatever happened, I did, and it was the first song that I ever made that got released.

I made it with Renoise, the only song I've ever released that was done with it.

I'm not quite sure what happened to Mundius. I believe their name on IRC was ||3, but I might be mixing them up with something else. I think I actually ran into them on a Discord server earlier this year, but currently I can't pin down which server that was. Whatever they're up to now, they certainly aren't making any music under the Mundius name, now are they.