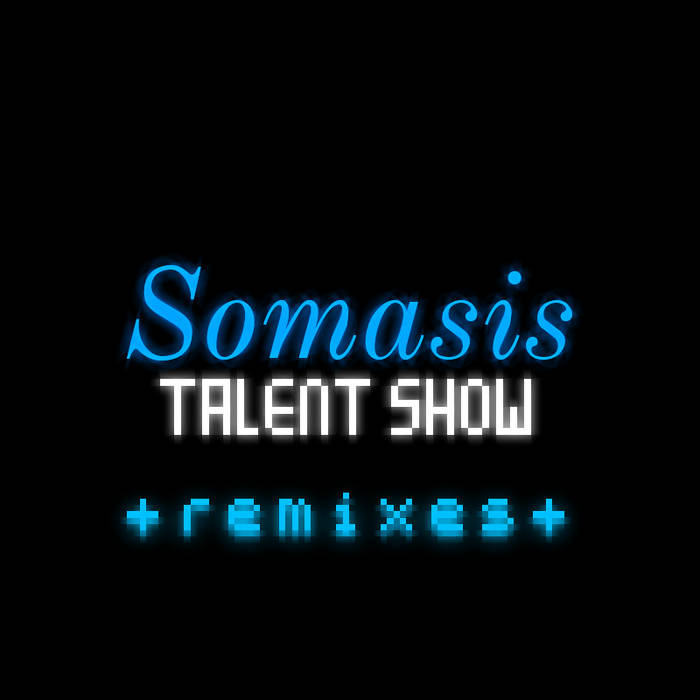 I had this idea that whenever I put out an album, I should have a remix album too. I think part of that is just that I like doing remixes, and I thought that asking other people to remix my music was an fun thing to do. That said, I've changed my mind on it now, I don't really do that anymore because I think that I should try to let my music stand on its own.

These are two remixes by Hexadigital. Hexadigital used the name DJ Kurokit for the second one for some reason. We used to talk more back when I made this; I'm not really sure whatever became of them, they mostly seem to have faded away from an online presence under that name. As far too many creatives from this time in my life seem to have done.

Anyway, I believe this remix album was originally planned to have five remixes- Hexadigital's two, and then three other ones: one by Madison Tourmaline, one by Dijital, and another by eery. None of those ever materialized that I can remember, I ended up not really releasing this in the first place because of it. Or, maybe it was that I eventually came to dislike "talent show". Not really sure what it was, five years later. But, here it is five years after the fact.

remixes from Talent Show, an album of breakcore, noisecore, and other very fast paced music!