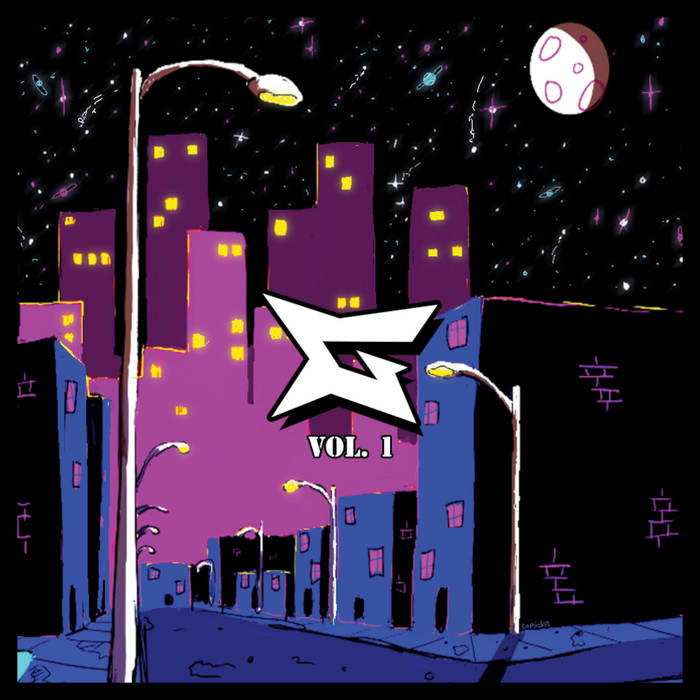 Back in 2013-2015, I was part of the Gak Attack Records netlabel/compilation series, ran I think mostly by HACKD (twitter.com/hackdSounds). The goal was simple: shine some light on experimental/gabber/breakcore/*core music in the pony scene. The name was a pun based off of a short-lived Brony meme: during a questionably legal fan-run livestream of a new episode (I can't recall which), almost every single commercial break in the show was an advertisement for Gak, some slime toy for kids. So the meme was born. I can't really remember how we formed the group this far in the future, as that was... nearly eight years ago, now.

This album in particular consisted mostly of some tracks from my latest album, "A Most Beautiful Sight" (somasis.bandcamp.com/album/a-most-beautiful-sight), which was released August 23, 2013, just a few months before this. I was 15 at the time.

"These Eyelids Won't Open Themselves" was a new track that I believe was composed when I was approached by Decibelle to do a track for an album she was working on, "Zing". I think I still like it.

My friend eery (twitter.com/eeryglo) did a remix of a song that I never did end up releasing, which was posted on my SoundCloud (soundcloud.com/somasis/my-never-ending-love). I actually really like it still, I think he did a great job giving it a different feel.